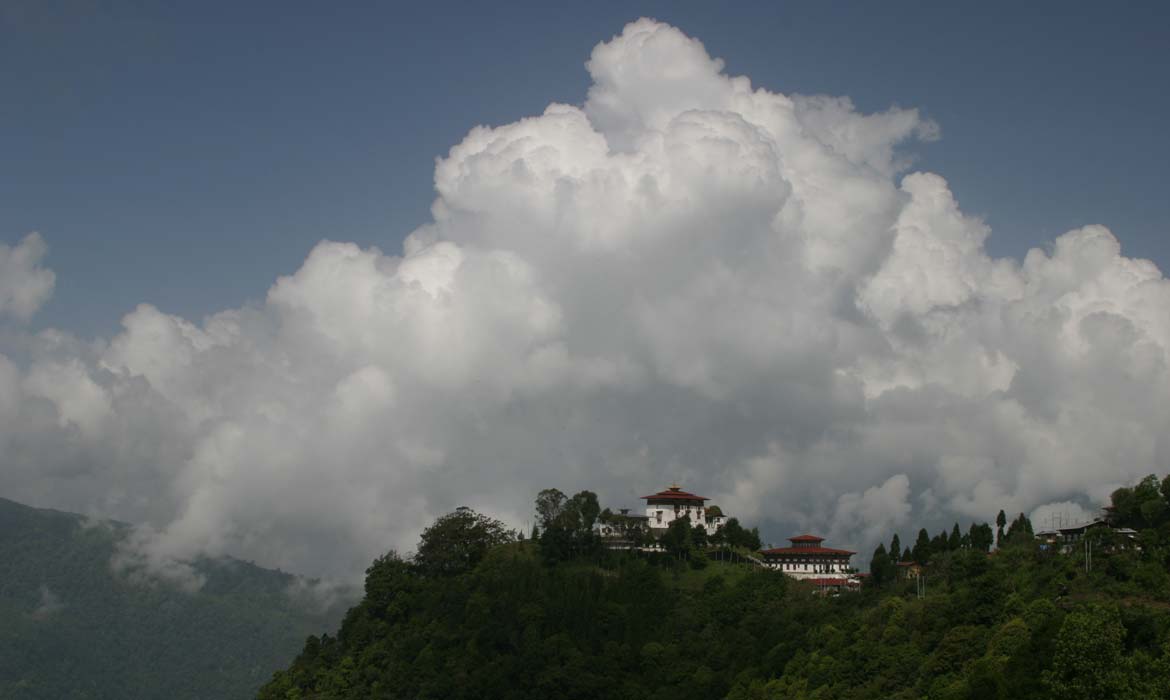 Zhemgang lies in the south-central part of Bhutan.  It is one of Bhutan’s least discovered districts and a destination that is truly a “off the beaten track”.  The temperature is moderately cool, which makes it a biodiversity hotspot that is home to as many as 22 endangered species, including the magical Golden Langur.  Zhemgang is also the source of intricate bamboo works that adorn the shelves of many handicraft shops across the country.

The best bits on this Zhemgang excursion

The indigenous art of bamboo work, such as the making of mats, boxes, bangchungs (colourful bamboo bowls), palangs (alcohol containers) and balaks (hats), finds its home in this region.

Mingle with the endearing Khengpa community.

Experience the Bon festival Kharpud, a Hoi festival, and be serenaded with some folk songs.

Tourists must visit the Dangkar Traditional Tourism Village, take a dip in the Buli Manmo Tsho, and make the Nabji-Khorpu community trek.