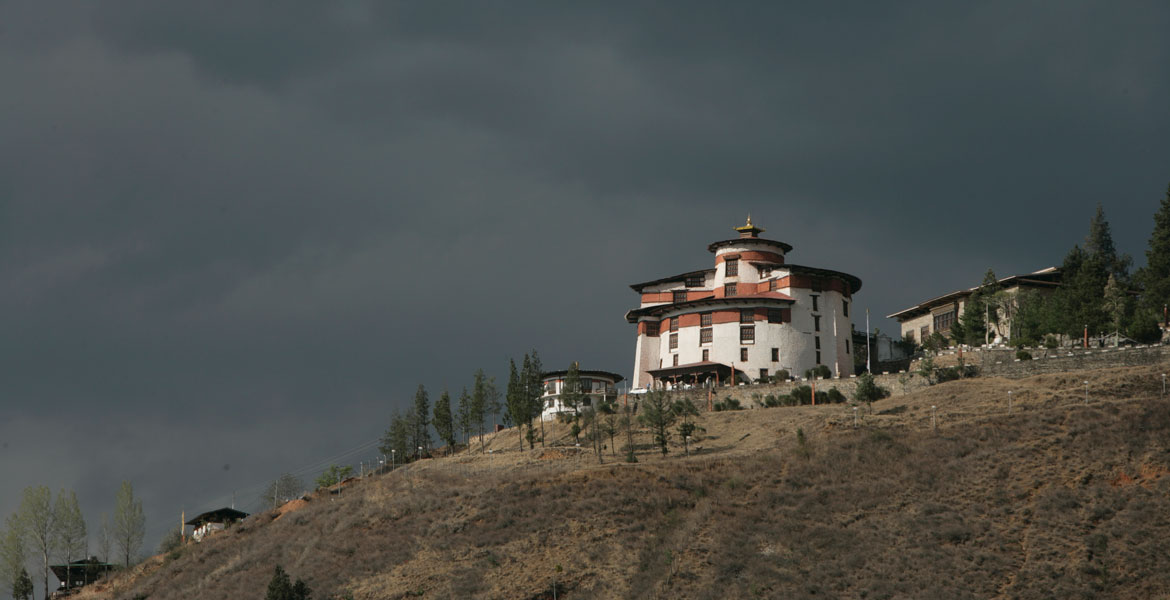 Apart from the landscape, the first thing noticeable about Bhutan are its unique houses, fortresses and monasteries; all built with an architectural module that evolved in the 16th century. Today, whether in a village or about town, structures, built of wood and stone masonry without a blueprint as such, will grab eyeballs.

The best bits on your archaeological journey

Visit dzongs all round Bhutan and discover their protective features – from the ruins of the Paro valley Drukgyel Dzong, which withstood attacks from the north, to Punakha Dzong, capital of old, and still the winter abode of the monk body, and as far as Trashigang Dzong, built on an imposing ridge in the east of Bhutan.

Most dzongs are built at strategic sites and are impressive ancient structures that lend themselves to some memorable photography.

Delve into the tales, features and side attractions of most dzongs. For example: you can capture vivid shots of the site of the 1995 movie Little Buddha, as it was filmed in Paro Rinpung Dzong; in Punakha, after seeing the dzong, take a short drive to Pana village for a glimpse of a rural lifestyle; then a hike up to Chimmi Lhakhang for blessings of fertility offered by the temple of the famous unconventional saint, Lam Drukpa Kuenley, the “Divine Madman”, Bhutan’s favourite saint.

Dzongs remain centres of administrative and religious congregation in every district, and settlements invariably mushroom nearby. Immerse yourself in the market place full of local produce and crafts; also explore the archery grounds to soak in the atmosphere around the national game of Bhutan.

Participate in annual colourful festivals at some of the prominent dzongs for a taste of Bhutanese spiritual traditions and secular celebrations.