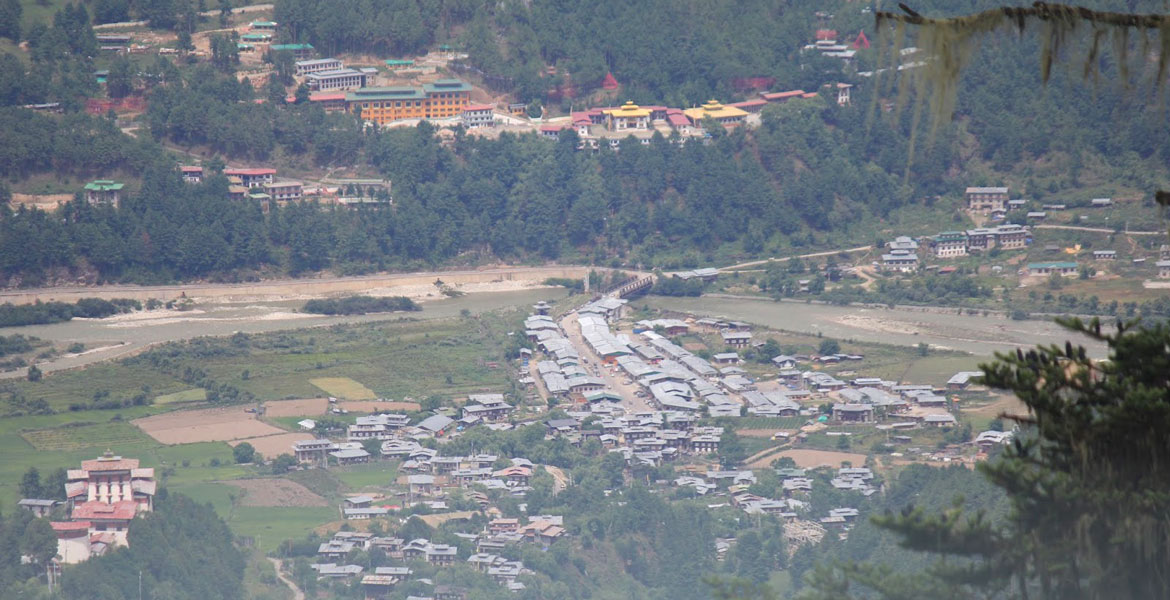 The wide and scenic valley of Bumthang is home to some of the kingdom’s most ancient and precious sites with two major river draining through the valley. The Chamkhar Chhu and the Tang Chhu are the two main rivers of Bumthang, which drains the east of Black Mountain watershed. These rivers are originated from near Gangkhar Puensum (7564m) along with collection of several hill streams. The Chamkhar and Tang Chhu River is possibly for all year-round but the best months we recommend is March, April, November and December. In Winter the water levels decreases because of lowest of winter temperatures traditionally occurs in this region and in Summer though the water level increases because of monsoon rain its of high risk.

Bumthang is one of the notable districts in Bhutan and is one of the most visited tourist destination in the country. The district is located in the northern part of the country bordered to Lhuntse district in the east with Trongsa district in the west and Zhemgang to the south and with Tibet in the north. It has an land area approximately aobout 2708.45sp.kms with an altitude ranging from 2400m – 6000m above the sea level. The region got its name from “Bumpa” which means holy vessel and named Bumthang. The region comprises of four major valleys: Tang, Ura, Chumey and Chokhor. The Jakar town is the main administrative centre and is located in Chokhor valley. Bumthang region embraced Buddhism in the eight century when Guru Rinpoche visited the region and the districts holds many of the important historical temples and monasteries.

Bumthang consist of four major valley – Chumey, Chokhor, Tang and Ura with two major river draining through the valley. The Chamkhar Chhu and the Tang Chhu are the two main rivers of Bumthang, which drains the east of Black Mountain watershed. These rivers were originated from near Gangkhar Puensum (7564m) along with collection of several hill streams. The region though being traverse by many first flowing rivers, the only rivers that is used for rafts & kayaks is –  Chamkhar Chhu (river)  (both rafts & kayaks) which flows through the central valley of Chamkhar and the Tang Chhu (river) (Only Kayaks) which flows through the scenic valley of Tang and takes around 11/2 hours from the main Bumthang town.  This river joints together below the Mebar Tsho Lake (the mythical burning lake) and finally joins the Trongsa or Mangdue Chhu (river) in the southern part of Bhutan forming into one of the largest river in Bhutan – Manas River. The river finally flow south through gorgeous and narrow valley, and eventually drains into Brahmaputra River in India.

Scenery: Bumthang is one of the most beautiful places in Bhutan. The valley offers the unmatched mixtures of landscape – rich environment, fertile land, sacred sites, clear water, lofty cliffs, wilderness area, unique festivals and traditional cultures make it an attractive destination for the local people and the tourists alike.

Thrumshing La National Park (TNP): The Thrumshing La National Park is one of the second largest major temperate park in Bhutan having an area of 88,930 ha, covering two major districts of Bumthang and Mongar containing spectacular scenic views of the landscape. The area covers a range of alpine forest, sub-tropical broadleaves and some unique protected Chir-Pine forest.  The poor soil does not support much agriculture activities and is unsuitable for other development. The park has a lot to offer to adventure travelers with good wildlife trail beginning from Ura Village down through Bumthang Valley.